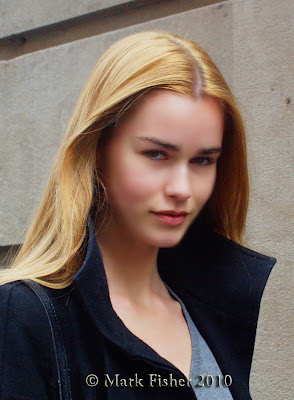 Captured in Moment and The Memory

May Last A Lifetime… 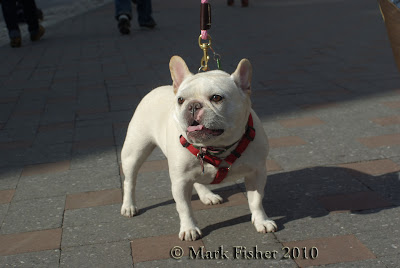 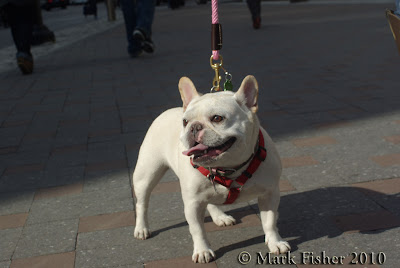 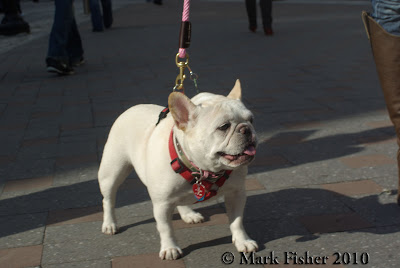 
Posted by Mark Fisher at 9:14 AM No comments: 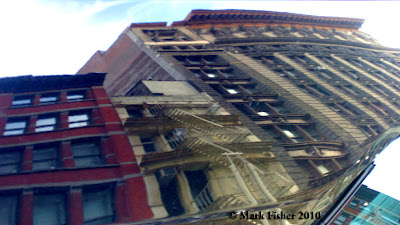 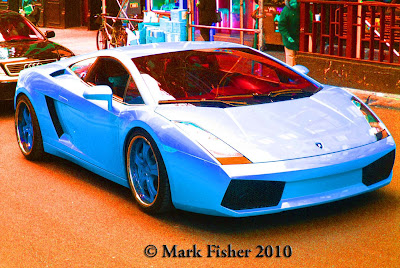 You want for the screen saver

Made these for everybody

Look for the others, they are up! 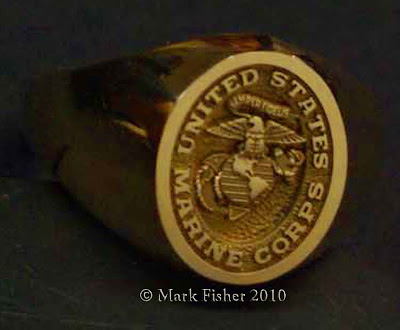 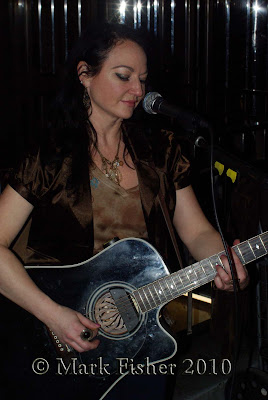 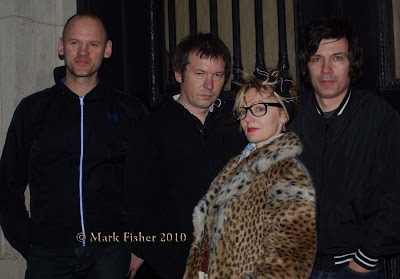 Who are The Primitives?

The Primitives are a British indie pop band from Coventry,
best known for their 1988 international hit single "Crash".

The Primitives emerged from the independent scene of the mid-Eighties that begat, amongst others, The Jesus and Mary Chain, Primal Scream, My Bloody Valentine, the Soup Dragons and the Wedding Present. They shared a love of melody, the Sixties, fast Ramones-influenced guitars and the pop sensibility of the Buzzcocks and Orange Juice. The band was formed in 1985 by Keiron McDermott (vocals), PJ Court (born Paul Jonathan Court) (vocals, guitar), Steve Dullaghan (bass) and Pete Tweedie (drums). McDermott was soon replaced by Australian vocalist Tracy Tracy (born Tracy Cattell).
Tig Williams replaced Pete Tweedie on drums, October '87.
Their career was also boosted when The Smiths singer Morrissey named them as one of his favourite bands.
After a successful first album, which presented them with their UK Top 5 hit single "Crash" in early 1988 (and made the Top 3 in the U.S. Modern Rock Charts), their career began to fade in the early 1990s. They split in 1992 following the commercial failure of their final album, 1991's Galore. Their major rivals within the 'blonde pop' scene were Transvision Vamp and The Darling Buds, both of whom bore a similar look and sound.

After nearly 18 years, The Primitives reformed for live shows in Coventry on 2 October 2009 and the Buffalo Bar in London on 9 October 2009. In Spring of 2010, The Primitives will tour the UK and also perform in Brooklyn, New York. The Primitives also went back into the studio with original producer Paul Sampson. The concept is a covers project of lesser known female fronted songs. Tracks include Lee Hazlewood's 'Need All The Help I Can Get' originally recorded by Suzi Jane Hokum in 1966 and 'Breakaway' recorded by Toni Basil in 1966.

Posted by Mark Fisher at 5:53 PM No comments: 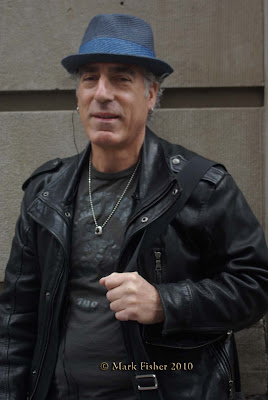 The Man In The Blue Hat

Fixes Your back; A Chiropractic Doctor

chiropractic |ˌkīrəˈpraktik|nouna system of complementary medicine based on the diagnosis andmanipulative treatment of misalignments of the joints, esp. those ofthe spinal column, which are held to cause other disorders byaffecting the nerves, muscles, and organs.

espn.go.com
Posted by Mark Fisher at 10:44 AM No comments: 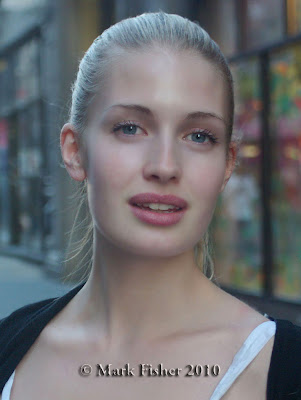 No Second Usage Without Permission

All Rights Reserved • Models,Actors, Actresses,Dancers,
Musicians Used In The Web Posts Are Professionals
and Require Fee For Any Publication or Usage.
All Have Management.
Removal Of The Image Or Blog May Violate U.S. Laws.

New York City
Based Image And Filmmaker
Has A Worldwide Following.
Is A Member Of The Press.


Posted by Mark Fisher at 1:23 PM No comments: 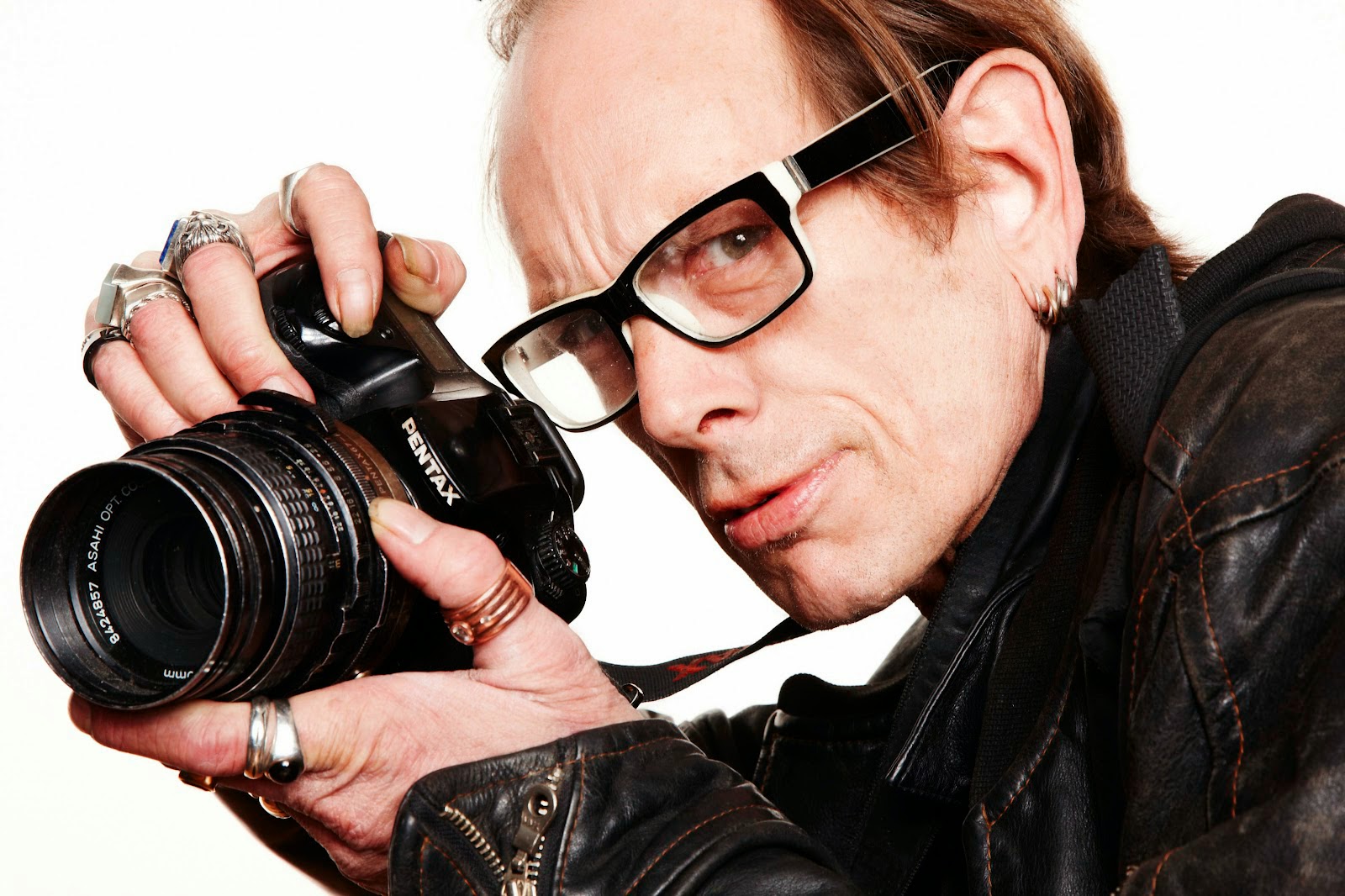